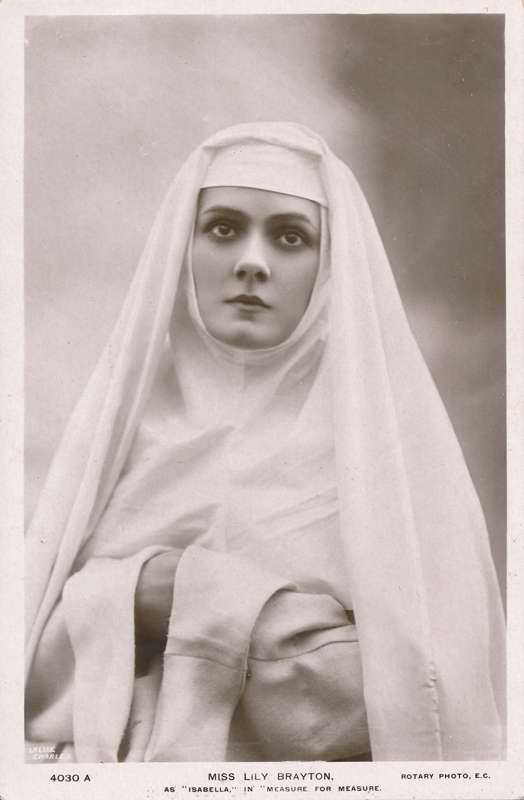 Human nature and the law often collide in Measure for Measure. As the play begins, the duke of Vienna announces he is going away and puts his deputy Angelo in charge of the state. Angelo immediately enforces a law prohibiting sex outside of marriage, sentencing Claudio to death for sleeping with Juliet, Claudio’s now-pregnant fiancée.

Claudio’s sister Isabella, a novice nun, appeals to Angelo to save her brother. But the supposedly pure Angelo demands that Isabella sleep with him to save Claudio. To Claudio’s dismay, Isabella refuses.

The duke, who has remained in Vienna disguised as a friar, suggests that Angelo’s jilted fiancée, Mariana, could take Isabella’s place. Although the trick succeeds, Angelo orders Claudio beheaded anyway. The duke saves Claudio, but he tells Isabella that Claudio is dead.

The duke, resuming his identity, sentences Angelo to wed Mariana and then be put to death. But Mariana and Isabella plead for Angelo’s life. Revealing that Claudio is alive, the duke pardons Angelo and proposes to Isabella (reproduced with permission from Folger).

Postcards of Measure for Measure:

Productions of Measure for Measure: